With approximately 7 million people suffering from Parkinson’s disease (PD) world-wide, PD is one of the most frequent age-related diseases of the central nervous system. It is caused by the death of neurons in a part of the brain that controls movement. This damage results in the typical motoric symptoms, such as shaking, rigidity or slowness of movement. Other symptoms include sleep disturbance, depression and dementia. The cognitive decline is one of the most disabling symptoms of PD. This type of dementia is called PD dementia (PDD).

PD research at BPRC is focused on understanding the processes that contributes to the pathology and clinical expression of the disease. Our models are used for the development of pharmaceutical and non-pharmaceutical therapies that stop the neurodegenerative process, suppress disease symptoms and prevent side effects of the current medications. 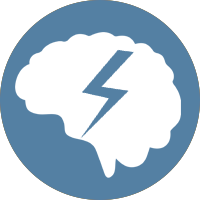 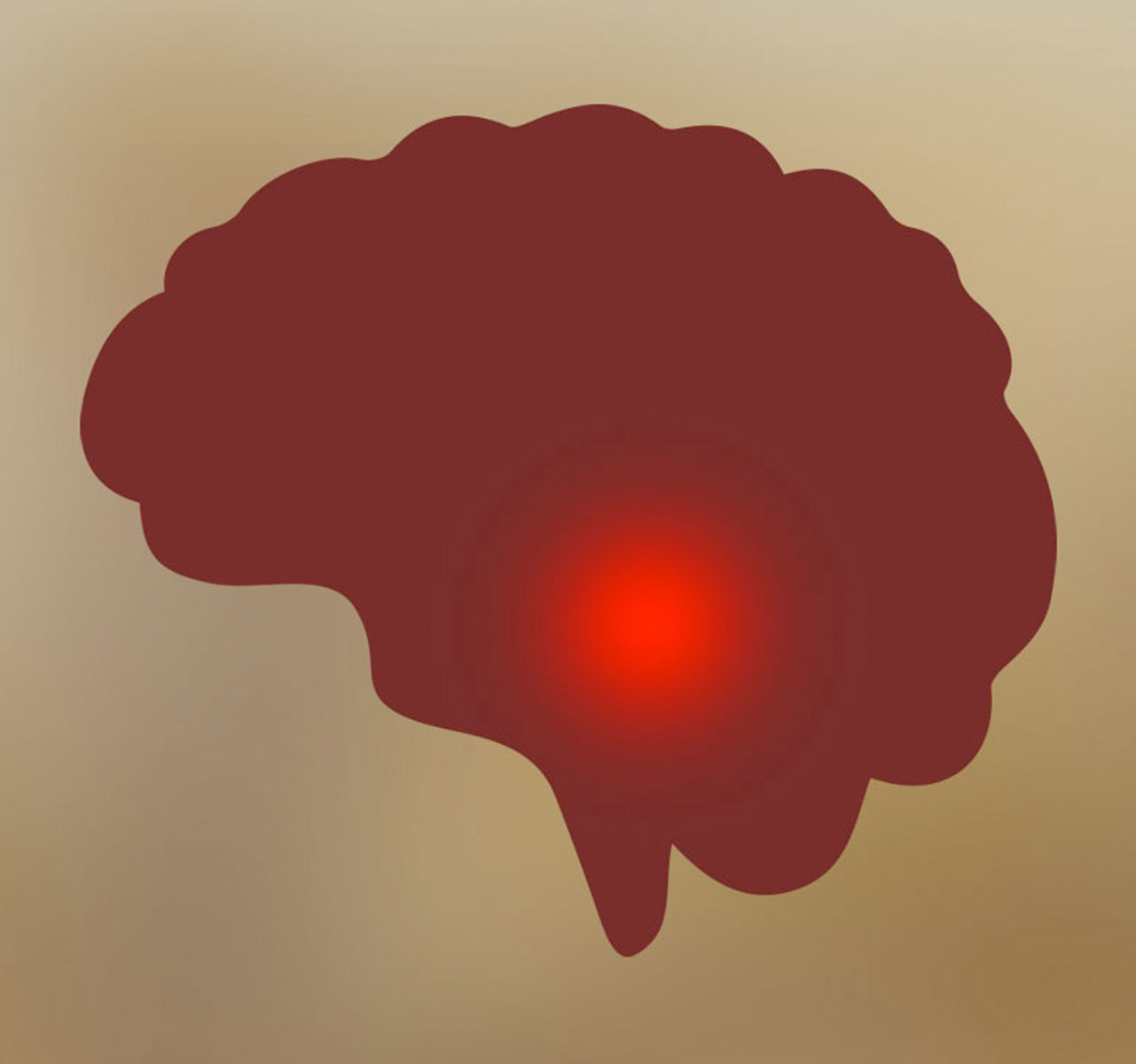 BPRC identified a new target to manage Parkinsonian symptoms. This approach focuses on a part of the brain called the “red nucleus”. This red nucleus controls movement in quadrupedal animals (animals that walk on four legs, like rodents and cats), and it also regulates the crawling movement in babies until other areas of the brain then take over. It is known that the red nucleus in PD is enlarged compared to non-PD people. Presumably because the red nucleus gets activated to compensate for affected parts of the brain.