In 2020, the world was startled by SARS-CoV-2, the causative agent of COVID-19. The department of Virology set up a research line to investigate the pathogenesis of this new infection and collaborate in the development of new vaccines to combat the pandemic.

Vaccines stimulate the immune system in such a way that when it encounters the real pathogen, our immune system responds fast and efficient to prevent infection or disease. The immune system is a complicated ‘organ’ that involves thousands of different cells and molecules. At this point in time, it is not possible to mimic the interplay between all these different components outside a live body. Therefore, efficacy of vaccine candidates is tested in an animal model.

Coronaviruses, like SARS-CoV-2, are known for their limited host range, but also for their potential to cause serious disease in humans when spilled over from their natural hosts. SARS-COV-2 is not the first coronavirus to cause severe illness in humans. In 2003 there was an outbreak of SARS with a total of 8096 registered infections of which 774 people died. And in 2012 it was MERS with 2494 cases, including 858 fatalities. SARS and MERS are known to infect macaques, and experimental infection results in lung pathology resembling pneumonia in humans. So, when the dramatically fast spread of SARS-CoV-2 became evident, it was clear that a vaccine was urgently needed. With the knowledge that macaques are one of the few animal species susceptible to coronaviruses that cause disease in humans, macaques became one of the preferred animal species to investigate crucial steps in SARS-CoV-2 drug- and vaccine development. 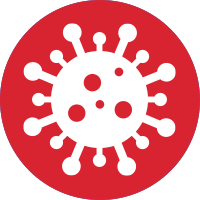 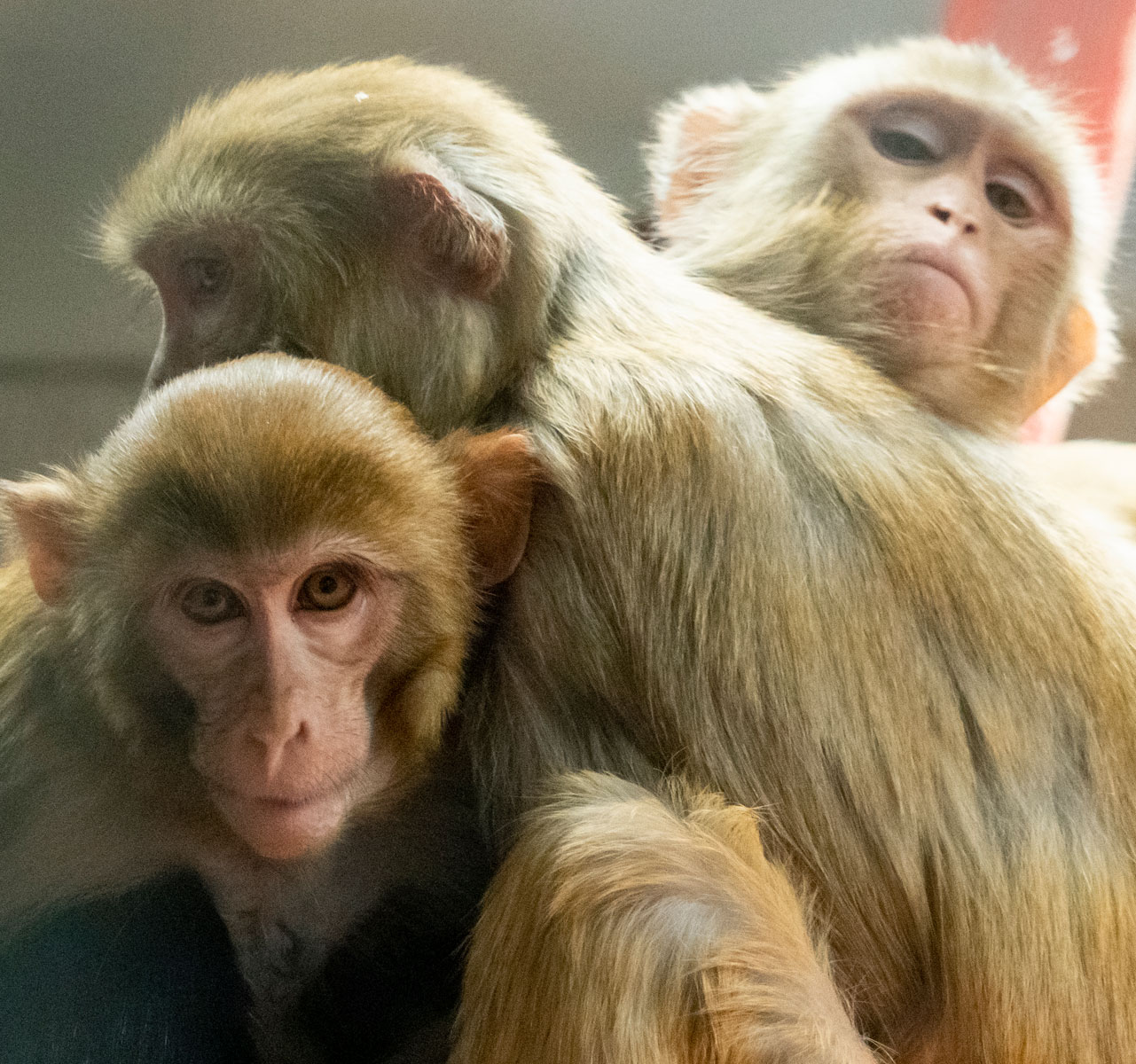 In 2020 we established a nonhuman primate model for SARS-CoV-2 infection. One of the first papers showing that macaques were susceptible to SARS-CoV-2 was co-authored by BPRC and published in Science. This study particularly focused on the early events during CoV infection.

We have extended this research by studying the post-acute phase of SARS-CoV-2 infection in two macaque species showing ongoing virus replication and pathology in lungs and other tissues even 5 to 6 weeks after infection which could be relevant for understanding the long-term consequences (like Long-COVID syndrome) of COVID-19 in humans. 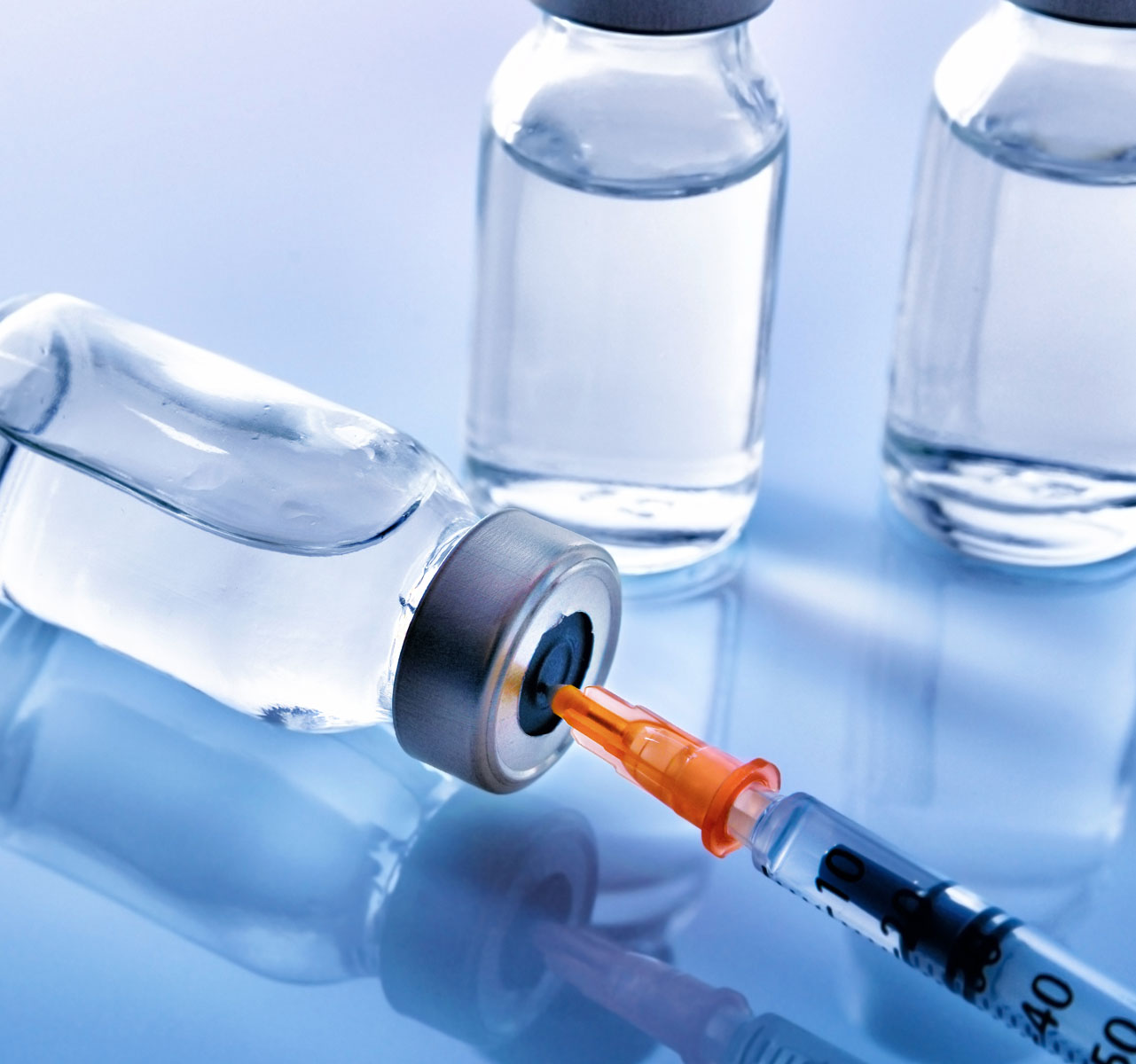 In 2021, we tested several SARS-CoV-2 vaccine candidates in collaboration with both academia and pharmaceutical partners. One of the first-generation vaccine candidates that was evaluated at BPRC has been approved by different national and international authorities for use in humans. This vaccine is now used worldwide as one of the first effective SARS-CoV-2 vaccines developed. The results of this efficacy study have been published in the Journal of Experimental Medicine.

Four other SARS-CoV-2 vaccine candidates (2nd generation) have been evaluated in 2021 as well. Some vaccines were very effective in protecting against SARS-CoV-2 infection in our models. Several studies will be published in 2022.